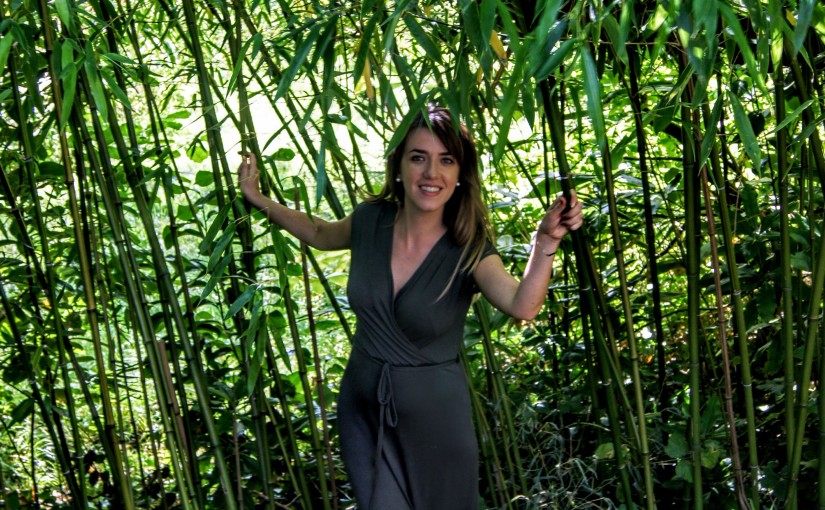 I have decided to prepare a series of blog posts presenting different places in Bournemouth where you can take some artistic, colourful, original and memorable photos, whether you’re a tourist, international student or local. In other words, the most Instagrammable places in Bournemouth! This first one contains some shots from the Upper Gardens. Walking from the Square in the town centre until the end of the Upper Garden takes about 30 minutes (check the map here).

If you haven’t heard the word ‘Instagrammable’, then you should know it’s used to describe places, food, and things which seem attractive enough to be captured on camera and shared on social media. The Upper Gardens is definitely one of those places, especially with the abundance of flowers.

The best season to photograph flowers in the Upper Gardens is spring or early summer when the flowers start to bloom and their colours are most intense. The photos in this post were taken in mid-August and some of the petals are a bit washed out, but still beautiful!

The Gardens used to be private and belonged to one family(!) – the Durrants – until they were leased to Bournemouth Council and are now open to the public. They are divided into three themes: European, Asian and North American, all based on the species planted in different sectors. The Asian part is very interesting due to its adorable red bridges, which are a great backdrop for photos. In my opinion, even a wedding photo session would look great there!

Other Instagrammable photos can be taken among bamboo sticks, and you can find plenty of them in the Upper Gardens…if you hide among them, you can pretend you’re on holiday in a tropical jungle…